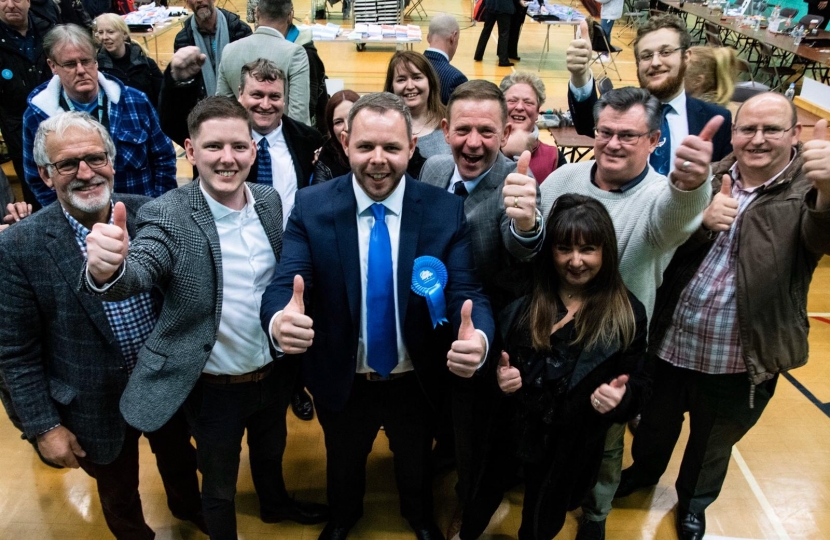 Antony Higginbotham has been returned as the Member of Parliament for Burnley in this year's General Election.

The result is the first time in 109 years that a Conservative has won in Burnley, giving a clear message that the town wants change.

Commenting on the result Antony said:

"This was a historic decision for Burnley and I know that a lot of people who came out and voted for me would not normally vote Conservative. In making this decision there is a clear message of wanting to see Brexit resolved so we can move on, and that's what I intend on doing.

I know that I have a big job to repay the trust put in me, but it is a job I am excited to start."

The results were as follows:

This Saturday our hospitality and leisure businesses will reopen. People will visit our pubs, bars and restaurants, and families can visit playgrounds again.