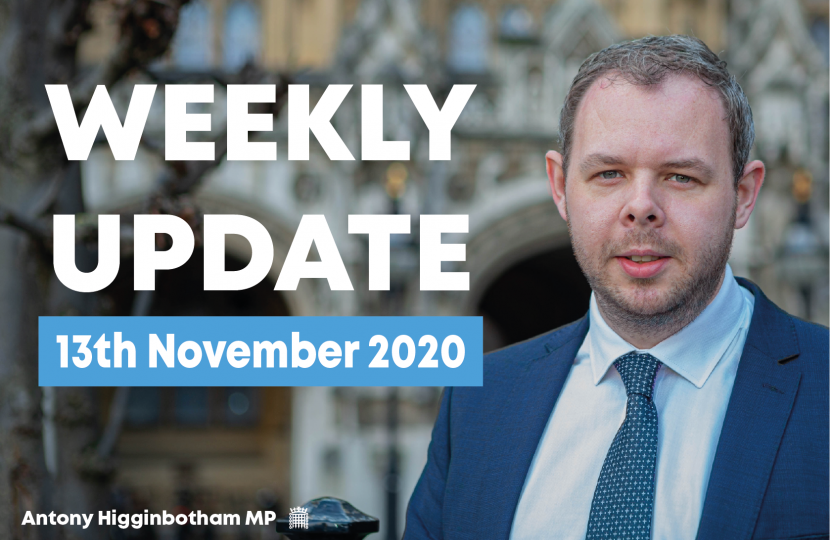 Football is the beating heart of Burnley and Padiham. As I said in a Parliamentary debate on Monday, about the safe return of fans, anyone who has ever been to our borough will see the Turf sitting prominently in our town centre. And as we all know, when fans were there, on every home game, the atmosphere was something to behold. You could sense the anticipation in the air, and it brought everything to life.

But it did much more than that. Thousands of fans coming to Burnley from across the country stimulated our local economy. It filled up our hotels, our restaurants and our pubs. We are not a city like Manchester or London, where a football club is simply a nice addition. For us, it is one of our main economic drivers. So taking fans away doesn’t just change the optics of a match, it changes the whole town. It closes hotels, it closes restaurants and it closes pubs.

And there is a direct economic cost to the club itself too. Premier League clubs like Burnley are luckier than most football clubs in that they have continued to receive broadcast income, but that doesn’t mean tickets aren’t a vital revenue stream too. Despite this lost income the club has continued to support our borough throughout this pandemic, just as it did before, through Burnley FC in the Community. For that we should all be incredibly grateful. They continue to show what being a Premier League community club is all about.

We must get fans back into stadiums across the country though. Not just for the economic impact it has, but for all the other reasons too. The atmosphere, the passion, the impact it has on the grassroots.

So on Monday I urged the Government to move at pace and get fans back, but in doing so to give clubs the freedom to do what needs to be done to manage it safely. Clubs, ultimately, know their fans and their stadiums best and have a long track record in crowd management. Government doesn’t need to answer every question or identify every scenario. They just need to give clubs the ability to innovate, control the flow of people, invest in the new infrastructure needed and space fans out safely.

That is the only way we will get fans back in any meaningful way.

And this isn’t just about Burnley FC. Whilst that might be the most prominent of the football clubs we have it is not the only one. Burnley FC Women and Padiham Football Club are both incredibly important too and neither are able to rely on broadcast income.

Padiham FC has been able to try it. From September, under new FA rules for a limited return of spectators, up to 300 fans were able to attend on match day. It proved a big success. The club operated safely, spectators were able to enjoy the game and income started to pick up. It showed, just as the larger pilots did, that it is possible to bring fans back in a safe way.

I recognise the difficulty Government has. Football matches are, in essence, large gatherings and these normally come with an increased risk. But they are also outside, and football clubs are more than able to do what is needed to manage that risk in a safe way.

Thought must also be given urgently to how the deployment of the new, rapid, tests which are available in significant quantities, can help. With Lancashire having taken delivery of some of these already, and tens of thousands more due every week, we have an opportunity to use these innovatively.

So just as I did on Monday, in the Parliamentary debate, I am urging the Government to support the return of fans. Our local clubs stand ready to do what’s needed.

Burnley and Padiham placed in Tier 3

Today's announcement (26th Nov) from the Health Secretary confirmed that Burnley and Padiham would be placed into Tier 3 as we exit the national lockdown on Wednesday 2nd December.