Disappointed to see the First Flight to Rwanda Cancelled 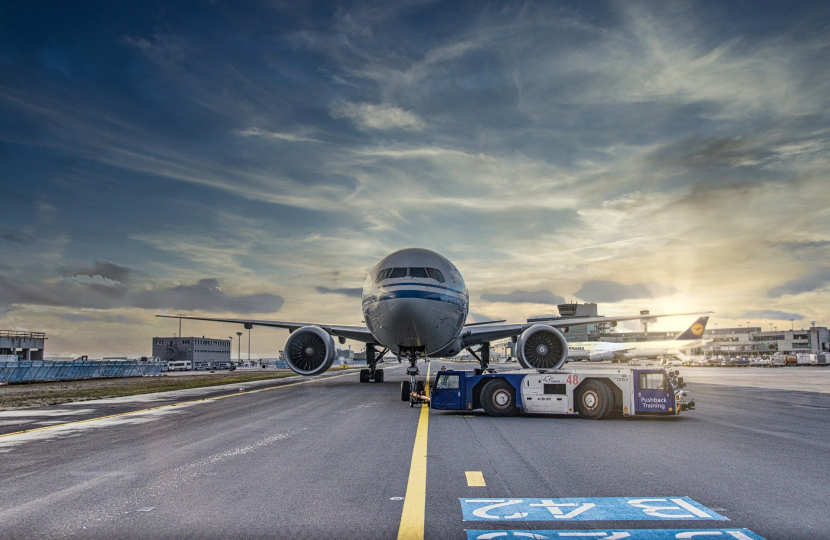 As I have said many times in this column, it can be without question that there is a problem with illegal migration. Across the world there are around 8 million people on the move – some displaced by conflict and instability, others moving in the hope of finding a better life for themselves with more opportunity. Our task as a nation is to offer shelter and refuge to those who need it most, and to attract the best and brightest of global talent. But to do both of those things we must have control of our borders.

That means knowing, and having control over, who comes in. That’s why the illegal entries are such an issue.

After spending months making this case, and supporting the Nationality and Borders Act as it made its way through Parliament, I was incredibly disappointed to see the first flight to Rwanda cancelled. This followed challenge after challenge by unions, activist groups, and lawyers. And it came despite all domestic courts in the UK saying the policy was legal and could go ahead. That included the High Court, Court of Appeal, and UK Supreme Court.

Ultimately it was a ruling by the European Court on Human Rights – the ECHR – that saw the flight pulled. This is separate to the European Union, and gains its primacy in UK law because of the Blair-era Human Rights Act. That now must be what we look at to determine whether change is needed. Doing so would not weaken the independence of the judiciary, but would make sure that it is UK judges, based in the UK, that have ultimate say.

And it was just hours later that, undeterred by the policy because the flight hadn’t taken off, boats landed on the south coast. More dangerous journeys, and more money in the pockets of people smugglers. We cannot accept this. It puts lives at risk and makes our country less secure.

Next week we are also likely to see mass disruption to our transport system as rail workers strike. The level of coordination hasn’t been seen since the 1980s and, in my eyes, it is totally unjustified. Throughout the pandemic the Government stepped in and, using £16 billion of taxpayer’s money, kept the railways afloat without any job losses. The latest demands for record pay rises, which would hit those who use the railways in their pocket when they can least afford it, simply can’t be met. It’s time for the unions to get round the table and find a solution.