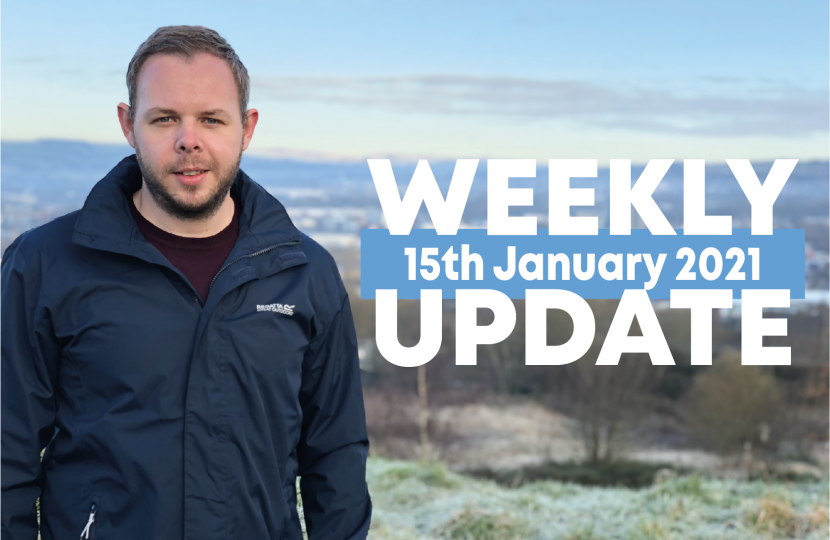 Parity between mental health and physical health is so important. It’s something that I not only promised during the General Election campaign but which I am personally committed to. And this week, with the Government’s announcement of changes to be made to the Mental Health Act, we can finally move towards providing mental healthcare that is fit for the 21st century.

Dating back to 1983 the Act is in desperate need of change. In the last 40 years we have expanded our knowledge of mental health and its importance enormously, and found new treatments alongside it.

And so these changes are not ones which tinker round the edges but offer a fundamental rethink. They put people at the heart of treatment. Instead of thinking of mental health as one, catch-all, issue it will mean people are supported on an individual basis – with a person's rights and preferences a key part of the discussion treatment options. And state intervention, for those who might be a risk to themselves, will be proportionate and centred on compassion, health and wellbeing.

When it comes to physical health we all rightly want doctors to explain issues or treatments to us. It helps to put our mind at ease and come to a decision on whether treatment is right for us. These changes do much the same thing for mental health. Service users’ views and choices will be listened to, with full support in place for them to get better and understand how that is proposed. And the powers that can be used under the Mental Health Act will provide for the least restrictive approach.

We still have a distance to travel to remove the stigma from mental health and change the culture of treatment around it. We will only do that though if we transform the way the NHS deals with it too. As part of the extra investment in the NHS, for example, more than £400 million has been put in to eradicating dormitories in mental health inpatient facilities so those in the NHS’ care are in a place which feels like a place to get better, with modern and a genuinely therapeutic environment.

And the reforms will go further too, allowing us to tackle the disparities for those who access services in our borough, giving people more autonomy over their care and ending the issues we have seen before. That includes ending the use of prisons as holding pens for people whose primary issue is their mental health.

Good mental health is absolutely crucial to our borough, as is the way we help those who find themselves battling to keep it.

I also wanted to give an update on the vaccine rollout which I know remains top of everyone’s mind and something I have spoken in the House of Commons about twice this week, as well as with the Prime Minister. Daily figures are now being released and at the time of writing these show that we have vaccinated 2.8 million people (as at Wednesday evening) with this lifesaving vaccine, and hundreds of thousands more being done every day. This is a real testament to British science and expertise, as well as the enormous logistical prowess of our armed forces who are working day and night to support the NHS. Not only were we the first country to approve the Covid vaccine but we are also leading the way in terms of its delivery thanks to the detailed planning and preparation that went into this.

By the 15th February, all those across Burnley and Padiham in the first four priority groups will have received an offer for a vaccine and take up so far has been fantastic. This will then be expanded to all those in the at-risk groups – meaning light really is on the horizon.

Support our NHS so you and your family have better local services when you need them.

One last heave...and then we can look to the future with optimism

When the Prime Minister took to the television screen on Monday night, I think most people recognised the difficult nature of the decision, and the reasons for taking it.