Negotiation Coming to an End 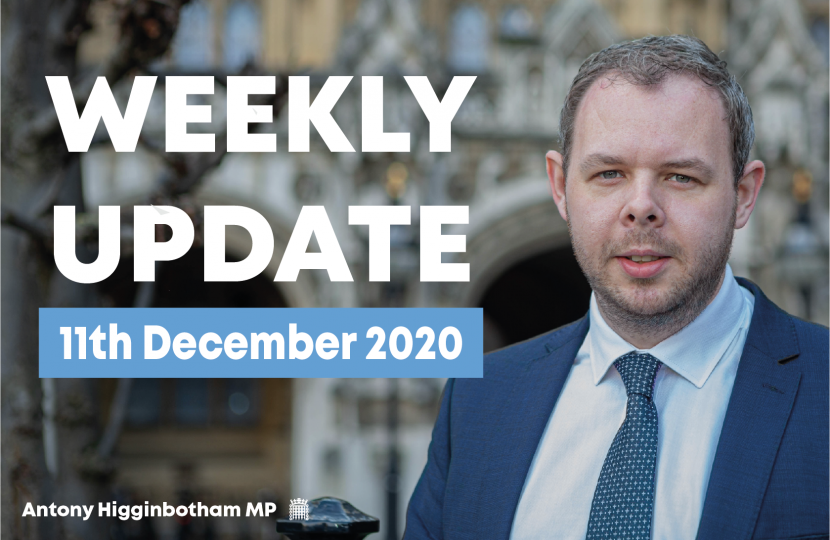 I am a staunch free trader. I believe that the economy works best when countries can trade freely one another. A mutually beneficial free trade agreement, like the one the EU negotiated with Canada or the ones we are now negotiating around the world, remains the best option for the future relationship between our country and the EU.

But we heard on Wednesday, as the PM left Brussels, that significant differences remain, and it may not be possible to bridge that gap and reach an agreement. If that is the result, we are now well prepared as a country for trading on similar terms with the EU as Australia.

Throughout the last 12 months our position has been one of pragmatism, recognising the EU red lines. Our negotiating objectives have been based on precedent, looking at what the EU has agreed with other countries and seeking to replicate this in a UK agreement. We have also been consistently clear though that any agreement must respect our national sovereignty, and ability to set the laws as we see fit. For the benefits of Brexit can only truly be realised if this is the case.

And unlike previous years where Parliament sought to bind the Prime Minister’s hands, negotiating by proxy, this Parliament with a strong pro-Brexit Conservative majority has been firmly behind our negotiators. It has sent clear and consistent messages to Brussels that for a deal to be done, it must respect our election promises.

Having sat as a member of the Committee for Exiting the European Union throughout 2020 I’ve heard evidence from a multitude of people and organisations, including from both Mr Barnier and Lord Frost.

And the outstanding issues that were there in the summer, remain there now. On fisheries, we will not surrender our waters to a foreign entity – even writing that sounds bizarre because why would we ever do so. On governance, the European Court of Justice is not our court, and it should have no say over our domestic laws. And on competition and ‘the level playing field’ we will ensure we have robust processes in place, but they will be based on UK law, set by the UK Parliament, and not EU law. It baffles me that the EU is seeking to bind the UK by suggesting that if they pass a law, to make themselves less competitive, we must follow suit otherwise we face sanctions. That is no way to treat a friend, nor a sovereign state.

The Prime Minister and EU agreed to conduct a final stock-take on Sunday, giving the negotiating teams a final few day to try and find solutions. Whatever the outcome of these I am positive that this country will prosper.

We’ve rolled over many trade deals - including with Canada – and improved the deal we have with the 3rd biggest economy in the world in Japan. We will also remain a permanent member of the UN Security Council, a vital member of NATO with a rising defence budget and the 6th largest economy in the world. Our ability to project Global Britain is not diminished but enhanced by Brexit.

The latest vaccination news just goes to show what we can achieve. It is quite fitting that the first approved COVID vaccines in the world have been delivered in the UK, including here in Lancashire, beating the world in this scientific breakthrough and showing our pioneering spirit.

And the only reason we can do that, delivering more than 4 million vaccines this side of 2020, is because we have left the EU. Before this year we would have had to wait for the EU regulators to approve the vaccine – not having the sovereign ability to do that ourselves. But as an independent nation the MHRA – our world class medicines regulator – has shown how dynamic we will be. It has been reviewing clinical data for months, whilst trials were ongoing, ensuring it was primed and ready to assess safety as soon as possible.

Having been elected to deliver Brexit for Burnley and Padiham and having spent most of my first year helping those impacted by Coronavirus, I know that we are close to the finish line on both.

For any local business that trades with the EU, please visit gov.uk/transition to see what steps may need to be taken before 31 December.