New National Cyber Force to be Located in Lancashire 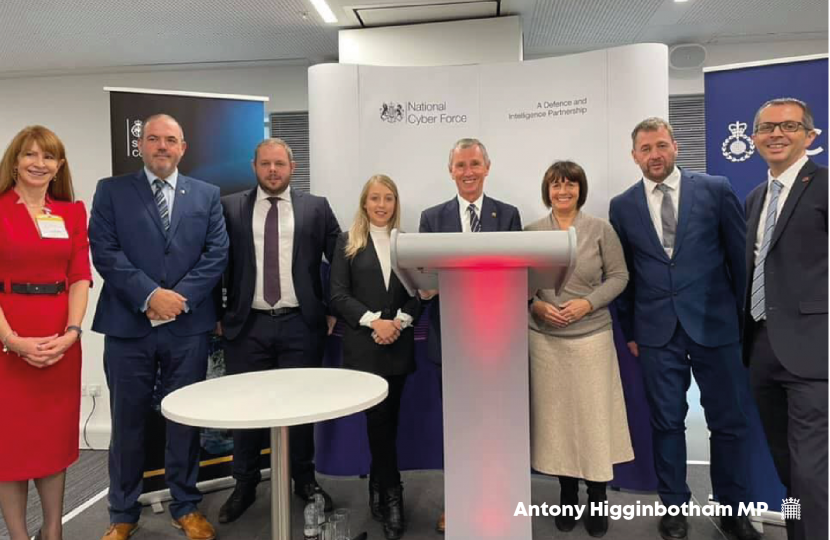 The UK government’s new National Cyber Force (NCF) will be located in Samlesbury in the North-West, bringing highly skilled jobs to Lancashire, the Defence Secretary has confirmed today. The National Cyber Force was announced by the Prime Minister as part of the Integrated Review in November 2020. The joint MoD and GCHQ partnership is helping keep the country safe as the new home of offensive cyber operations.

The permanent site of the NCF will be established in Samlesbury, cementing the North-West region’s position as the cyber centre of the UK. GCHQ already have an office in Manchester and the city is Europe’s fastest growing major tech cluster, with more than 15% of Manchester’s population employed by the digital, creative and technology sector.

The NCF draws together personnel from intelligence, cyber and security agency GCHQ, the MoD, the Secret Intelligence Service (MI6) and the Defence Science and Technology Laboratory (DSTL), under one unified command for the first time.

It's absolutely brilliant that the UK’s National Cyber Force is to be headquartered right here in Lancashire!

Alongside playing a vital role in keeping our nation safe, the new HQ will provide opportunities for people right across the borough - with high skill, high wage jobs that we all want to see.

We’ve a proud history of playing our part in keeping the country safe. This new £5 billion facility means we’ll continue to do so well in to the future.

I am hugely proud and enthusiastic to see this happen, not only will it provide a catalyst for investment, but also see our levelling up agenda bring economic stimulus and tangible benefits to this region.

The last week has been unlike any other I’ve experienced. On Friday, like all my colleagues, I was out doing things in the constituency.