Teamwork in Politics is what enables change to happen.. 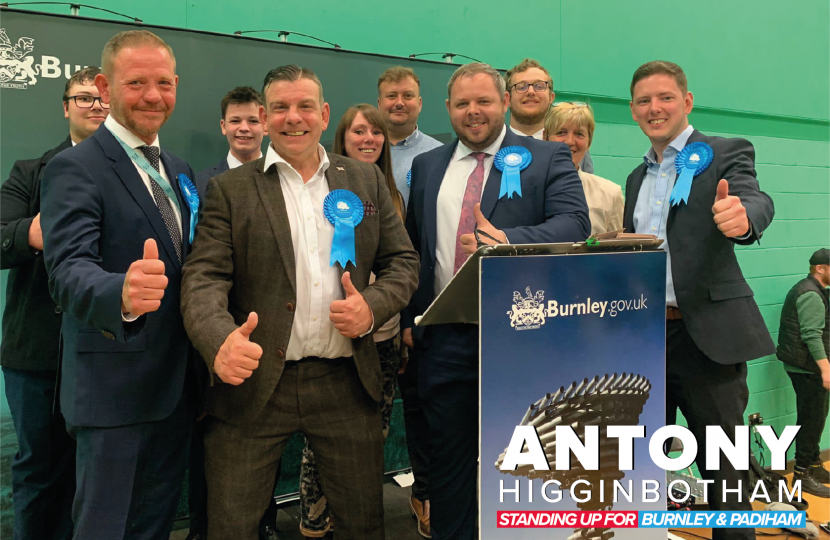 When I first got elected I made a pledge to do politics differently. Not to be like Labour, hiding away and speaking to residents only at election time, but being front and centre – accessible, engaging, responsive and focused on delivering for our area. And that’s why I got into politics in the first place.  Because we needed change.

This time 3 years ago we had an invisible Labour MP, a Labour dominated Council and a Labour Police and Crime Commissioner. All were focused on what they could get out of politics, not what they could put in.

But we have started the process of transforming things for the better. It started with Brexit but has moved on to everything else. From bringing major investment into our borough, fixing our broken immigration system, toughening up sentences for criminals and transforming our education system to give our young people the skills needed for the 21st century.

We now have a Conservative voice fighting for our area in Parliament. A Conservative Police and Crime Commissioner focused on getting front line police officers on the streets. And Labour’s stranglehold over our Council has been eroded as they cling on, propped up by the Lib Dems and the Green Party.

But it’s vital that we go further. Because it’s teamwork in politics that enables change to happen. And having worked with local Conservatives seeking to make their areas the best they can be I know the next step we must take to deliver the best for our borough is to take control of our local council.

That’s the final piece needed to unleash the true potential of Burnley, Padiham and our surrounding villages. Because it’s the council that still places roadblocks in the way of change. That’s why next week’s elections are so important – because they will decide who controls Burnley Council and the services that are provided.

Since 2019 Burnley Council has received record funding increases – more than £200,000 extra per year. But that is all being spent on things like carbon literacy training and a new Climate Change Officer. That isn’t the priorities of most local families and would have been better spent on directly helping residents – improving services or stopping the never-ending increases in council tax.

I also campaigned for greater enforcement powers to tackle fly-tippers, which we got, but have they been used – of course not. The list goes on.

So, if you want a focus on your local priorities, then back the Conservative team in Burnley and Padiham next Thursday.