A week of Debate 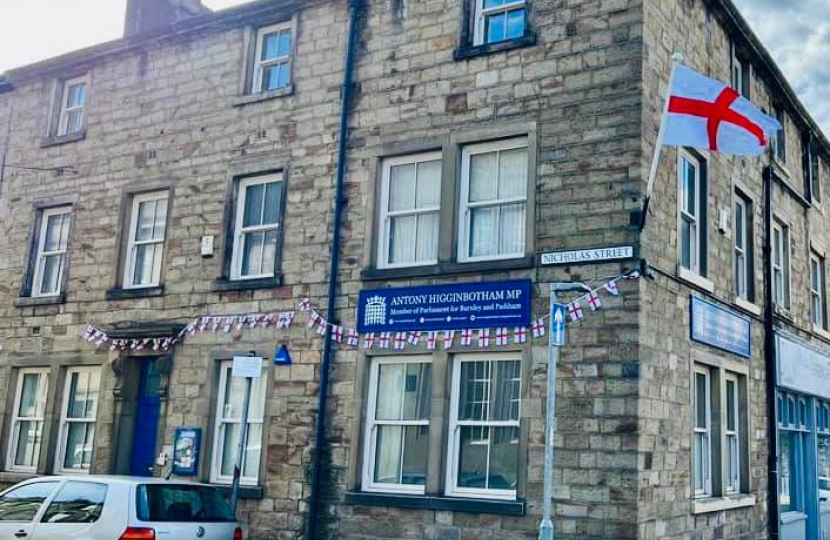 With Parliament back from recess this week it’s been incredibly busy, with huge amounts of legislation needing to be finalised before Parliament ends this session ahead of the Queen’s Speech next month.

The most controversial of these was the Nationality and Borders Bill, which will reform our immigration system – particularly for those arriving illegally. I wrote last week about the need to tackle this issue and have been raising it with the Prime Minister and Home Secretary consistently, and so I was delighted to see the plan to work closely with Rwanda. There has been the usual criticism from Labour, but this only goes to show how far they have fallen behind public opinion.

On Wednesday they took that opposition to a new level when they tried to block our plans to work with Rwanda, and crack down on illegal migration 12 times.

But having defeated their attempts to water down the legislation on every one of those votes it has now gone back to the House of Lords.

The other issue that continues to be a priority for me is the cost of living. Whilst the reasons for high energy prices and inflation are global in nature, including the barbaric invasion of Ukraine by Russia and the world economy coming out of the pandemic, there is a need to find solutions here at home.

The Government took tentative steps forward with the new energy security strategy. This sets us on a path of large-scale investment in nuclear, wind and solar – all of which can be produced domestically and will limit our exposure to global prices. Residents will also have seen the exploratory work on franking, with the Government having asked the British Geological Survey to investigate whether the technology will allow this to be done safely.

But we do need to do more. The price discrepancies between different petrol stations is too large, and too many are not passing on the decreasing price of oil at the pumps. This is something I have been raising with Ministers this week and will continue to do so.

I also firmly believe that the best thing any Government can do to help people with increasing costs is to reduce how much is taken in tax. Again, initial steps have been taken with those earning £12,570 being taken out of income tax and National Insurance entirely, but I will keep asking the Chancellor to go further.