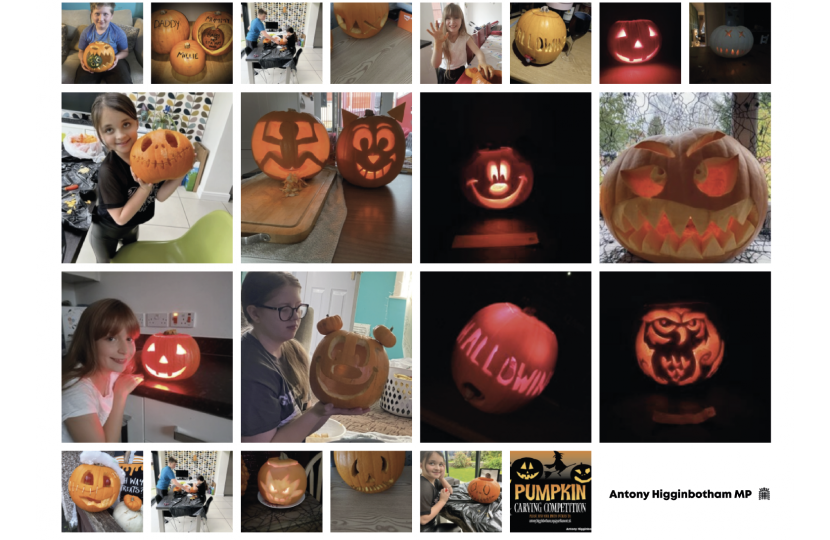 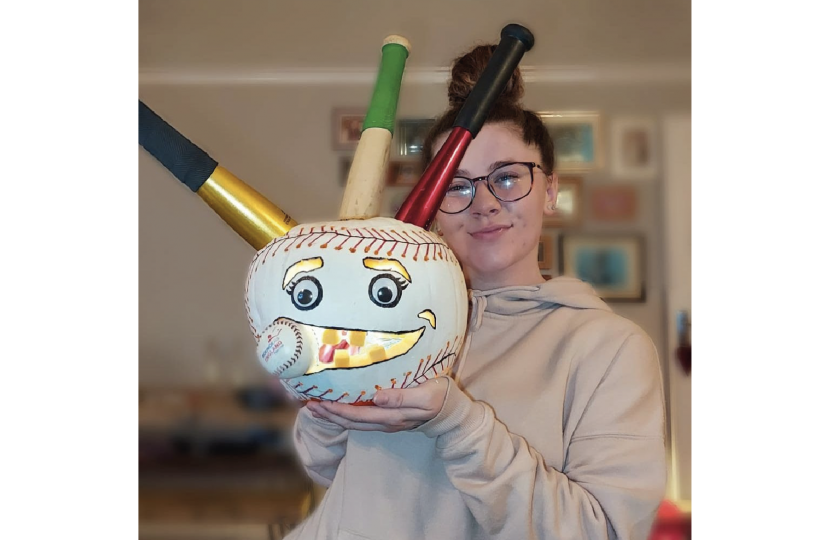 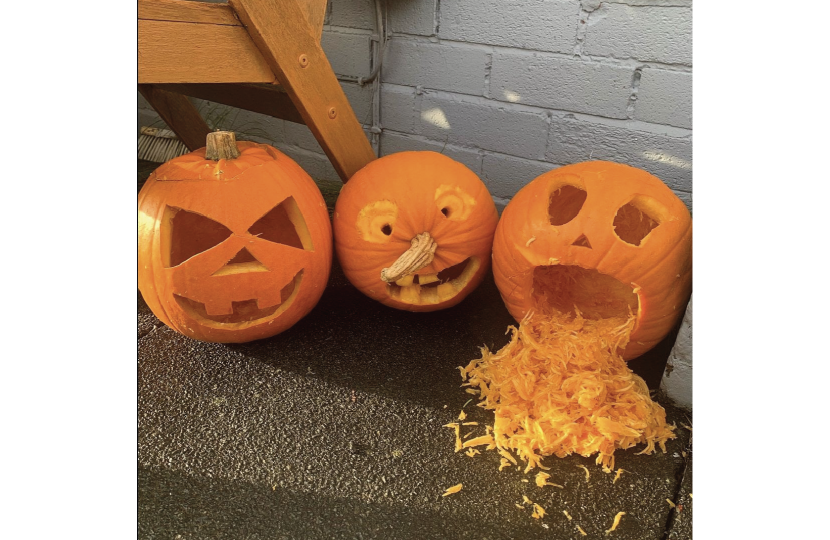 The winner of Antony Higginbotham’s Pumpkin Carving Competition has been announced after the local MP put a call out for residents across the borough to send in their best designs.

With over 50 designs entered in to the competition, two winning designs were chosen with local residents Millie Tipping who modelled her pumpkin in the theme of her local Rounders Club and brother and sister Scarlett and James Heseltine Hawke who used the stalk of the pumpkin as a nose picking up joint first place.

Both will now receive a sweet box from small business Annie’s Sweet Treats, also based in Burnley.

My Pumpkin Carving Competition was just a bit of fun for Halloween but I had so many amazing entries and I want to thank all those who have taken part.

It was a difficult decision picking a winner as the quality far exceeded the pumpkin I carved myself. But in the end two really stood out and I want to congratulate Millie from the Burnley Rounders Club and Scarlett and James whose mum Stephanie sent in their winning entry"