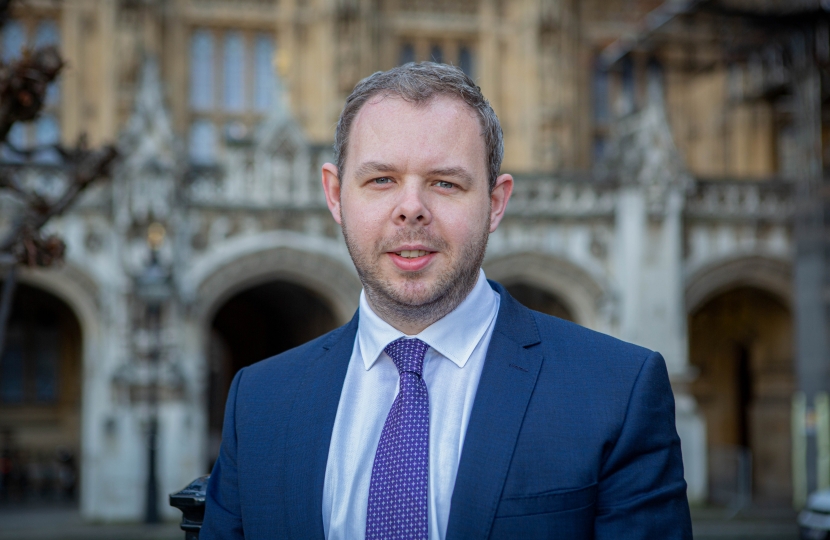 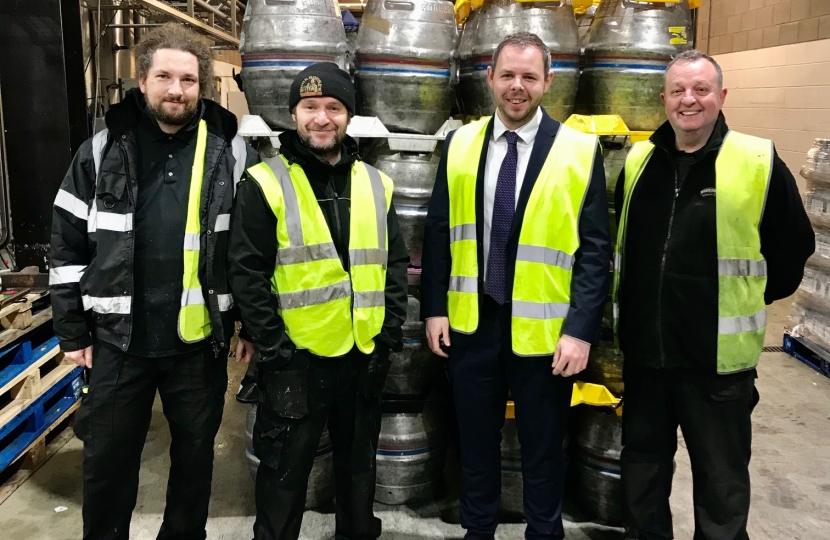 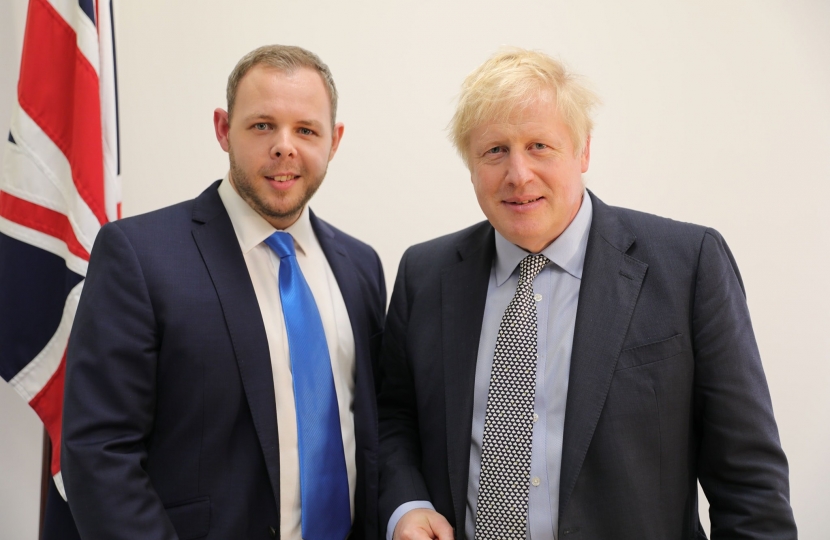 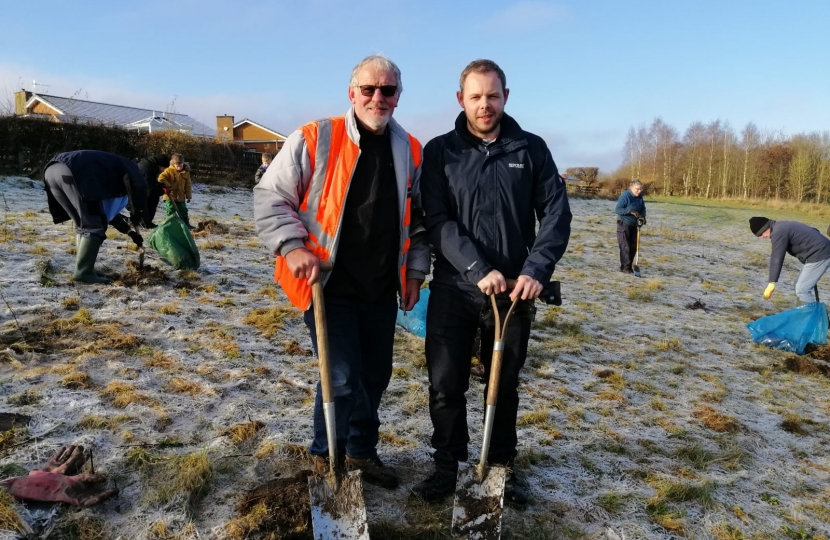 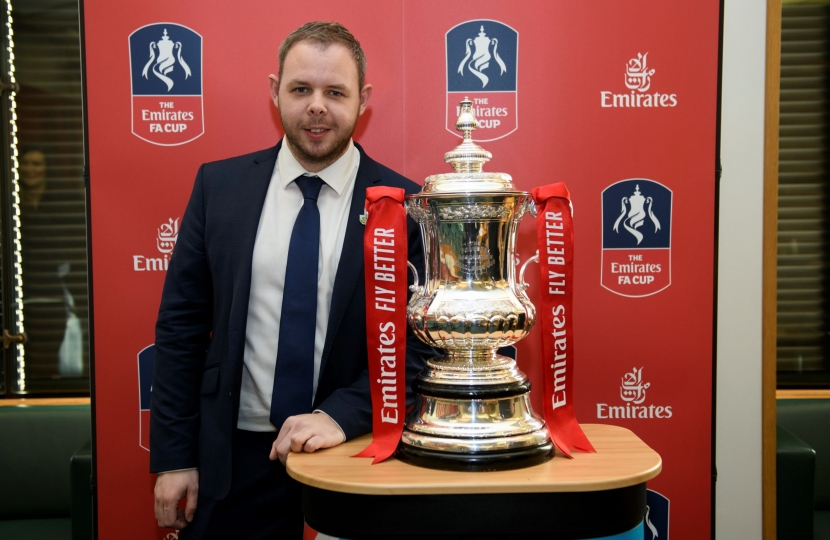 Antony Higginbotham lives in Burnley and has his constituency office located in the town centre on Nicholas Street. Elected in the December 2019 General Election, Antony was the first Conservative to represent Burnley since 1910.

Growing up just outside Burnley, in Haslingden, Antony attended Haslingden High School until he went to the University of Hull to study British Politics, becoming the first in his family to attend university. After graduating, Antony followed in the footsteps of his grandma, mum and stepdad when he started working in the NHS in a variety of roles. He then went on to City Law School to complete his Graduate Diploma in Law.

In 2014 Antony began his career in financial services, working for a trade organisation representing international banks using London to access the global financial markets. Here Antony advised some of the world's largest banks on post-crisis reforms intended to add safety and stability to the system, ensuring a banking collapse like that seen in 2007-08 could never happen again. From here Antony went on to work first for a Japanese bank and then NatWest where he acted as a key contact point between the Bank of England and NatWest's senior leadership.

Antony first got involved in the Conservative Party at age 16, where he volunteered with Jake Berry's campaign to become the MP for Rossendale and Darwen, and has been an active member since then.

Selected just before the December 2019 General Election, Antony fought the election campaign on a promise to deliver the 2016 EU referendum result, use a strong economy to invest in public services and create a pro-business, pre-enterprise culture in Burnley.

During his maiden speech in the House of Commons, Antony focused on the vibrancy of the Burnley constituency - with the urban centres of Burnley and Padiham, twinned with the villages of Worsthorne, Cliviger and Hapton - along with the need to get Britain trading with the world once again.

In Parliament Antony is an active voice for his Constituency and sits as a member of the Public Accounts Committee, examining the value for money of Government projects, programmes and service delivery.