A summer of change 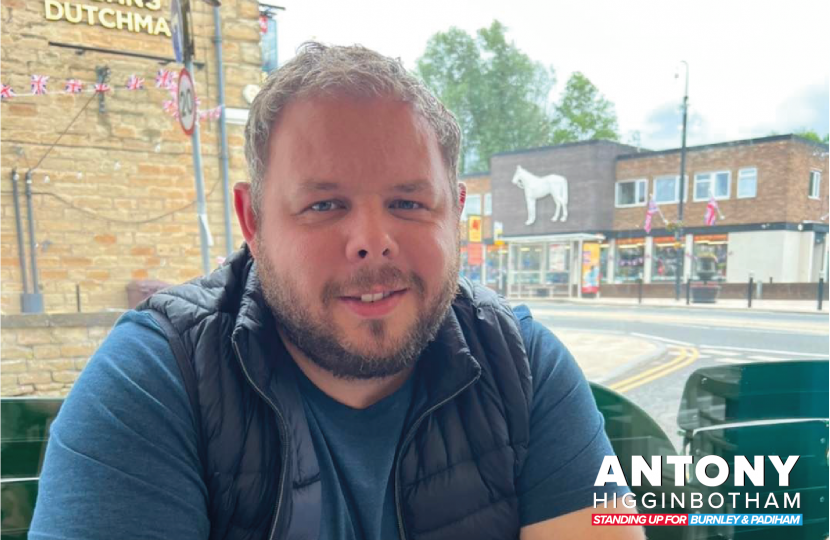 Parliament has now risen for summer recess and like all my colleagues, I’ve been looking forward to being able to spend more time in the constituency and less time in the Westminster bubble. But as we finished up I did reflect on all that’s happened since last summer.

It’s almost a year since the US withdrawal from Afghanistan, and the full Western withdrawal that followed – an event that forced the recall of Parliament from the summer recess in 2021. And whatever anyone thinks about the intervention in Afghanistan overall, the chaos of last year represented a major foreign policy failure for the West.  It is hard to conceive that Putin wasn’t watching events unfold from the Kremlin, seeing how the Western coalition fractured, and that this didn’t factor into his calculations in Ukraine.

However, lessons have been learnt. Our foreign policy is becoming more robust, more coordinated with allies, and more reflective of the threats we face. I have seen this most closely from the war in Ukraine and the way we have responded to that as the UK and NATO, and the work I’ve been doing in recent weeks on the National Security Bill Committee.

As we all look ahead to this summer recess, however, it is likely to be dominated not be foreign policy but by our own leadership here in the UK. After a 2-week process the Conservative Parliamentary Party has whittled down the list of candidates for Prime Minister to just two – Rishi Sunak and Liz Truss.

Both are very capable leaders and I have spoken to each directly; to talk about our borough, our needs, and the leadership we want to see. And on everything from levelling up and supporting families, through to our role in the world and using the opportunities gained from Brexit, I know both will deliver for us. And both remain committed to the 2019 manifesto on which every Conservative MP was elected.

So, whilst the media will seek to expose and amplify the differences that exist, everyone should be clear that whatever happens this Conservative Government will continue to deliver for us in Burnley. The captain of the ship might be changing, but the journey remains unchanged.

Finally, this summer, as last, I will also be getting out and speaking to as many people as possible through pop-up surgeries and knocking on doors. This is the best part of the job for me so if you see me, please do come and say hello and share your thoughts with me!